Jump to CGPA to Percentage Converter

Calculate CGPA or Percentage as per your choice

CGPA is referred to as a cumulative grade point average. It was introduced in the CCE or Continuous and Comprehensive Evaluation System for Class X. CGPA gives the average grade point of the student performance in all the subjects excluding the additional Subject. The subject wise performance of the students is recorded in forms of Grades.

When did it get introduced in CBSE?

Before 2011, the Central Board of Secondary Education had criteria for rewarding marks. In 2011, it replaced the criteria to the CGPA system.

Why is it used?

The CGPA is used to denote the overall performance of the student in the academic session as grades. The CGPA system was introduced to ease the burden of marks and the stress of the examinations among students. Due to this reason, the CGPA system is also used in some of the bachelor's and Master's Degree. 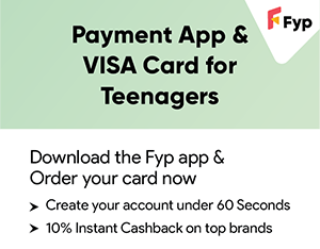 Pros and Cons of using CGPA

The CGPA system defines the grades of a student in its academics. Although, it has some pros and cons.

How is it different from GPA?

Why is it better or worse than Percentage?

It can't be concluded that one of the systems is good or bad, but some facts can be taken into consideration. Both the systems have its pros and cons.

Just like a coin, everything in this world has two faces, a good one and a bad one. Thus, these system also have some pros and cons which make them good and bad both. But, both the system works on enhancing the academics of a student and both are good in either way.

How to calculate CGPA?

The Central Board of Secondary Education has a curriculum where 5 subjects are compulsary and one is optional.

International views and opinions on CGPA

There are several grading systems used around the world which are similar to the CGPA system used by the CBSE.