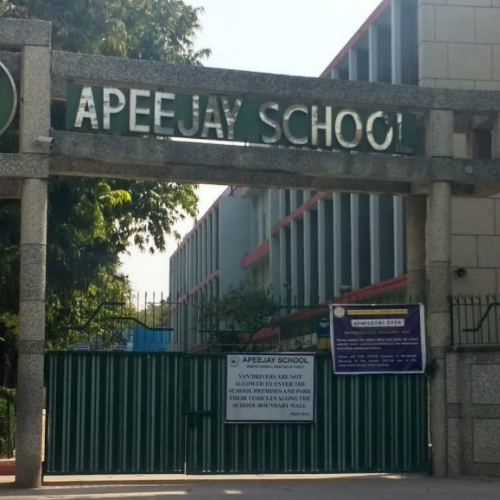 Apeejay School, New Delhi, was established in 1975 to cater to the children's educational needs in the southern part of the Metropolis, Delhi. The school's foundation stone was laid on December 14, 1975, by Mrs Sushma Berlia, daughter of Sh. Stya Paul. It has now a well-designed building with lovely green lawns on an 8-acre campus.

The establishment has been growing in strength and achievements in all educational endeavours from academics, sports, music and dance to computers. The institute has introduced Computer Aided Learning to make the teaching and learning process more effective. The institution is equipped with six computer labs housing 160 computers with a multimedia facility, including an LCD lab. The internet facility has opened up opportunities for a great scope for learning.

The children have performed commendably in the CBSE exam and have been ranked amongst the top at the All India level. They are placed in prestigious professional colleges like IIT, NDA, AIIMS, and universities in the UK and the US.

Great teachers and good parenting are the two most vital pillars of support for a growing child. Parents and teachers attend various workshops to promote the healthy development of the child's personality. The Parent Teachers Association plays a positive role in the growth of the school.

At Apeejay, qualities like sportsmanship and leadership are closely interwoven in the school's curriculum. The aim is to develop not only physical but also the students' mental health. Cricket, football, basketball, throw the ball, volleyball is some of the games played. The students are trained in skating, short-tennis and yoga. Chess and table tennis are some of the indoor games played by the students. The swimming pool is a joy throughout the summer months.

The Interact club is actively involved in stimulating the students to the under-privileged students by undertaking several social projects. The school's Interactors have represented the country as ambassadors of goodwill in the Rotary exchange programme to various countries.

Apeejay School, Sheikh Sarai is situated at Sheikh Sarai - I, near Panchsheel Park on one end and Malviya Nagar on the other end.

Apeejay School, Sheikh Sarai will provide a generation of students to come with the highest quality, complete education incorporating the right blend of physical, mental and spiritual attributes, and with emphasis on FORMATION than INFORMATION to make them global citizens and proud Indians who would go forth from here ready to serve our country and fellowmen.

The school is affiliated with the Central Board of Secondary Education for its All India Secondary and Senior Secondary Examinations and is also a member of the National Progressive Schools Conference. There are classes from Nursery to XII.

In India all Schools that have classes upto Xth or XIIth have to be affiliated to atleast one board of education. Apeejay School, Sheikh Sarai, New Delhi is affiliated to the the following boards: CBSE. 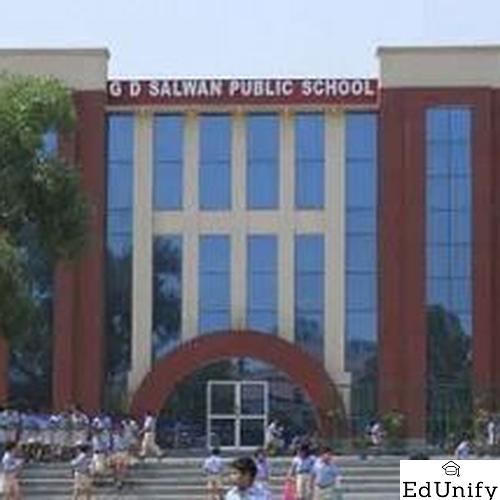 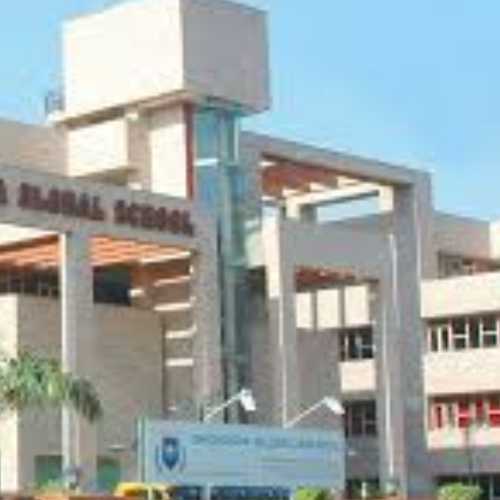 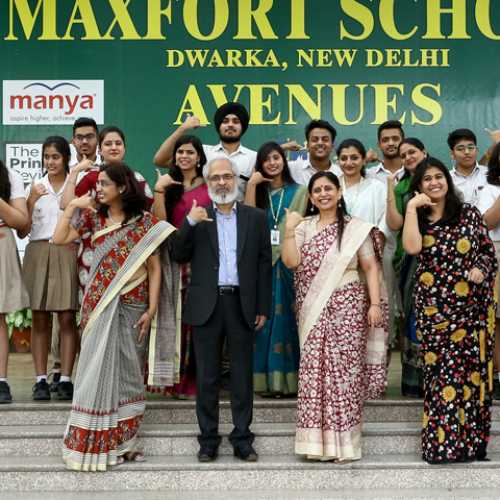 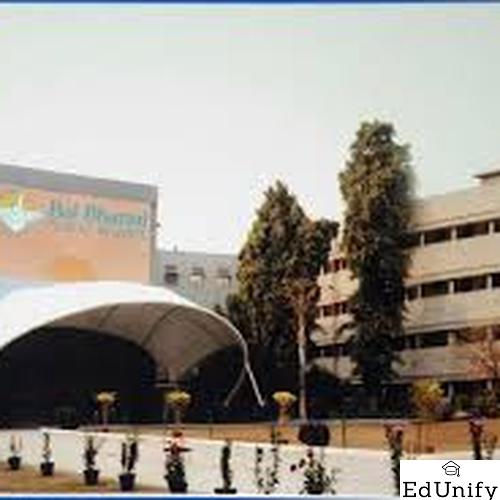 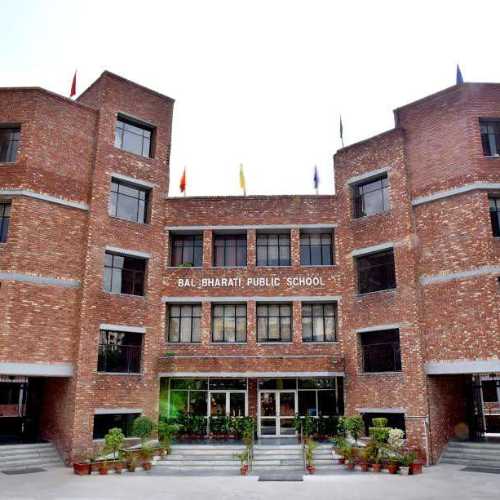